The Benefits of Electric Cars

The Benefits of Electric Cars 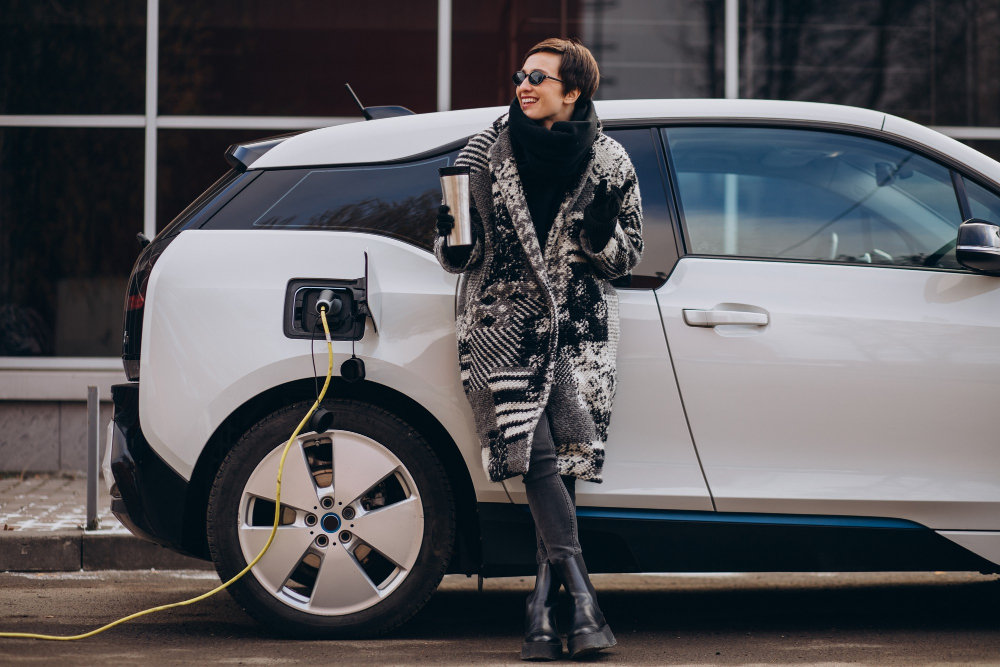 Electric cars are becoming more and more popular. They have a ton of benefits that come with them. If you’re on the fence about switching to an electric car, here are a few reasons why you should make the switch today!

1. Cheaper to operate and maintain

One of the main appealing factors of owning an electric car is that they are cheaper to operate and maintain than traditional gas-powered vehicles. For example, electric cars don’t require oil changes, tune-ups, or other expensive maintenance procedures. In addition, electric cars are more efficient than gas-powered cars, meaning that they use less energy and cost less money to operate. As a result, electric cars are a great choice for anyone looking to save money on their transportation costs.

2. Better for the environment

Electric cars have been hailed as the future of motoring and for good reason. Not only are they more efficient than traditional petrol or diesel cars, but they also produce zero emissions, making them much better for the environment. So if you’re looking for a car that’s kinder to the planet, an electric car is the way to go.

Electric cars also offer a smoother, quieter driving experience. And with advances in technology (e.g. Ultium battery technology), electric cars are only getting better. Newer models have longer ranges and can charge faster than ever before.

Also, many electric cars now come equipped with all the latest features, from heated seats to infotainment systems. If you’re looking for a better driving experience, an electric car is definitely the way to go.

When it comes time to sell your car, you want to get the best possible price. If you’re thinking about resale value, electric cars may be the way to go. In general, electric cars hold their value better than gasoline cars. This is because there is a smaller pool of used electric cars on the market, and demand is high.

Electric cars also tend to have lower depreciation rates than gasoline cars. This means that they lose less of their value over time. As a result, selling an electric car can often fetch a higher price than selling a comparable gasoline car.

Electric cars are becoming more and more popular and it isn’t difficult to see why. They’re cheaper to operate and maintain, better for the environment, and have a better driving experience than traditional gas-powered vehicles. In addition, electric cars tend to hold their value better. If you’re looking for an environmentally friendly, cost-effective car that’s fun to drive, an electric car is a great option!